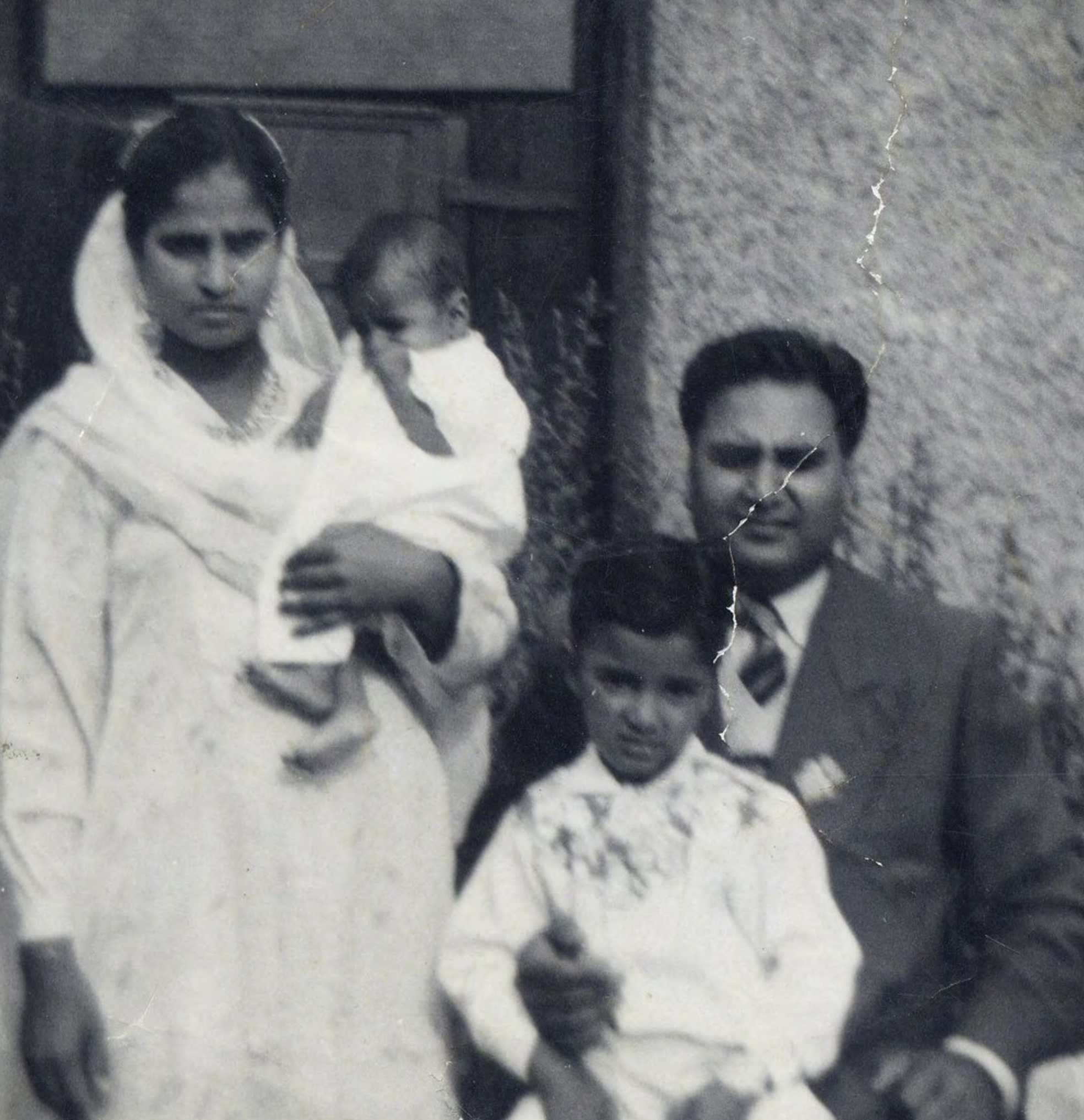 Hostile is a film that is deeply personal to me.

My parents migrated to the UK in the 1950s, almost a decade after their lives had changed dramatically due to the partition of India and Pakistan.

My mother made a perilous journey, walking for 16 consecutive days, over 180 kilometres, from Lahore to the Punjab on the Indian side of the border, witnessing the loss of life and livelihoods brought about by the sudden splitting of India and Pakistan. Their story of migration, and of eventually making a home in England, became the seed of an idea to make a film about the experiences of migrant communities.

When lockdown began, I started to see the rising number of people who were unable to get their basic needs of food and shelter met.

This made me think of my childhood growing up in the Midlands with Sikh parents, and the support network we had amongst our mixed community in Wolverhampton. My father’s cornershop was the hub of this community. No matter how hard things got, we always felt someone would have our back.

When I began filming, my focus turned to the very communities I grew up with: Sikhs, Hindus, Muslims, Black and White working-class communities.

The more I filmed, the more I learned about the ‘hostile environment’, a term used by the government in 2012 to illustrate an atmosphere the government wanted to create for migrants in the country, to make life here as inhospitable as possible, so they would choose to leave on their own accord – or be deported.

Meeting my participants and filming their unravelling narrative led me on a personal journey of discovery, one which linked my family’s history to the larger story of British identity, and the extent to which migrant communities, such as the one I grew up in, were essential to the fabric of this country.

I had originally filmed an interview five years ago with my mother Sovetra, which captured her story and her relationship to partition and the British Empire. I hadn’t realised that I would be using this interview in my debut film, years down the line. Her story is poignant and still so relevant, over 50 years later.

It’s clear to me that if my parents came to the UK today, they would have found it very difficult to integrate, to start careers, to buy a house, to contribute, and to raise a family. My mother passed away during the post-production of Hostile. The feeling of loss, and the loss of connection to my blood line to India hit me hard. The strength of her journey and her life has given me the strength to tell this story.

The compelling personal nature of my mother’s story, combined with the fact that I was witnessing so many inconsistencies in our society and contradictions in our current political system, made me want to embark on my directing debut. As a filmmaker I wanted to highlight the inequalities of the system, specifically focussing on migrant communities.

The national interest in this pertinent and timely topic of migrants, communities and power inequalities is strong. Through this film, I have learnt about the deep-rooted history and evolution of our immigration laws and their impact. Each of these screenings has opened the opportunity for focus groups in the audience who have told me first-hand about the impact that the ‘hostile environment’ is having every day.

Things have moved so fast since making this film. With the tragic conflict in Ukraine, we’ve seen millions of people urgently seeking refuge. And yet legislation such as the Nationality and Borders Act and the resulting Rwanda Deportation Scheme,  are unbelievably still being passed into law and compromising the rights of refugees.

My aim is to put the spotlight on the huge impact that these decisions have on people’s lives.

Now with the support of the UK Fund of the Ben & Jerry’s Foundation, I am embarking on an impact tour getting Hostile to the communities that need it the most. Their grant will allow us to fulfil one of the key goals of our Impact Campaign, which seeks to raise awareness of the issues covered in the film – the ‘hostile environment’ and its impact on migrant communities.

Sonita Gale is an award-winning director, writer and producer, who was BAFTA and BIFA-longlisted for her 2022 feature-length film, Hostile. The film is an exploration of the problematic treatment of migrant communities in the UK, and was inspired by her family history and experiences as a second generation migrant.

Born in Wolverhampton, her South Asian heritage is central to her storytelling and she is a proud champion of new and diverse talent. She first delved into filmmaking as a producer on Carnegie: Rags to Riches, Power to Peace (2015), an historical documentary tracing the life of the 19th Century Scottish industrialist, Andrew Carnegie. It featured actor Brian Cox as the voice of Carnegie and was directed by Vicky Matthews.

Continuing her producing career, she has developed projects with other notable female directors. These include a music documentary centred on female artists and directed by the Emmy-Award winning Geeta Gandbhir, as well as a hip hop documentary set in India, with the Oscar-Nominated filmmaker Smriti Mundhra.

Following this, Sonita embarked on her directorial debut with Hostile, which premiered at the Raindance Film Festival in 2021, and was released in cinemas in 2022. The film garnered numerous awards, including the Best Documentary Feature award at the 2021 South London Film Festival, Filmocracy Fest 2022 and the Roxbury International Film Festival 2022.

In 2020, Sonita produced a short film, International Health Service, directed by the Emmy and BAFTA-nominated Ursula Macfarlane, as well as the lockdown comedy web-series Happy Epidemic created by Jonathan Jude. Both have been selected for multiple festivals and won several awards.

Sonita Gale lives in London, and is currently developing her next documentary feature project. 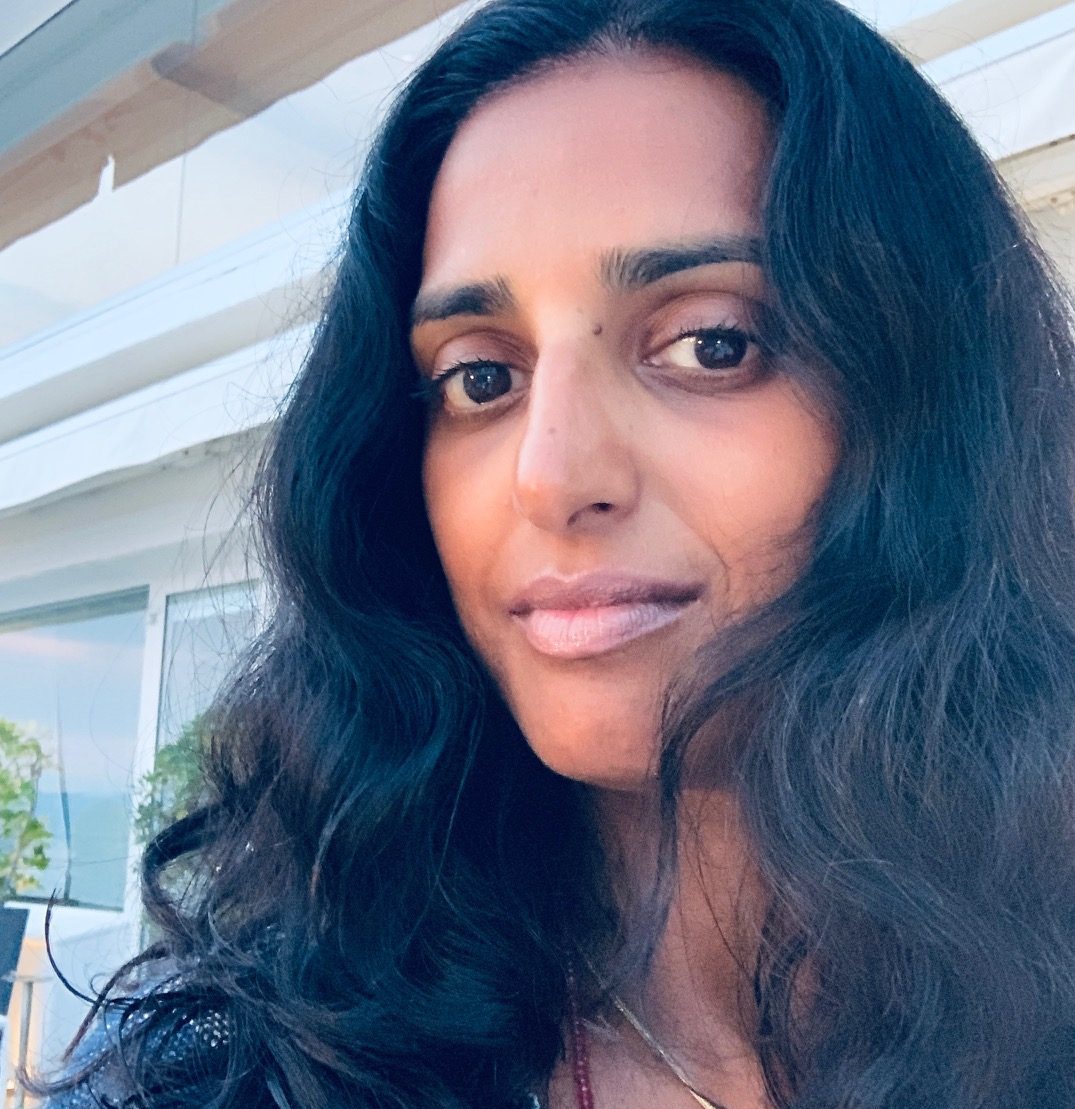