What is No Recourse to Public Funds?

We have devised an impact campaign to influence policy change against No Recourse To Public Funds. We are pleased to announce that Migrants Organise, JCWI, Migrants Rights Network, Bonny Down Community Association, DAUK, Highly Skilled Migrants, Stephen Timms, INSA (Indian National Students Association) and Newham Community Project are supporting us as Impact Partners on our campaign.

This film has the potential to have a life beyond traditional broadcast and distribution. Our hopes are that Hostile will be able to benefit the communities we depict, both in terms of highlighting these issues, and campaigning for policy change.

The time to act is now. Following the introduction of the New Points Based Immigration system on January 1st, 2021, the government’s desire to implement far-reaching restrictions on who comes into the country is proving to be just one component of a plan to regulate all aspects of our daily lives. Our campaign seeks to put the spotlight on these issues before it is too late.

The Police, Crime, Sentencing and Courts Bill being debated in Parliament will render peaceful protest illegal and persecute vulnerable minorities like Gypsies, Roma and Travellers thanks to a provision that turns trespass from a civil into a criminal offence.  Meanwhile, the recently introduced Nationality and Borders Bill takes things one step further, redefining the parameters of legal entry for refugees and asylum seekers and giving the government powers to strip individuals of their British citizenship without warning.

A combination of laws that curtail the rights of minorities and cuts off any avenue for dissent is a template for authoritarian rule.  Whether or not you are a British citizen, the trend is becoming increasingly clear that the Hostile Environment policies that have been the cornerstone of the UK government’s immigration system for over a decade are being slowly redefined and expanded upon in ways that will affect us all.

To join our campaign or learn more, please email info@galeforcefilms.co.uk

What do we want?

‘Hostile’ is a springboard to create real change within our system and to improve real lives within our country.

Our goals are as follows:

Please leave us a review on one of the following websites:

How can you support us?

Stephen Timms MP, who is spearheading the campaign against NRPF within parliament, has informed us that the most important action we can take is to write to our local MPs. You can download an email template HERE to write to your local MP.

Please note – you can visit www.members.parliament.uk/FindYourMP to find out who your local MP is.

The first step in affecting change is awareness. Social media is a wonderful tool through which to spread information quickly and freely. You can download a social media pack to share HERE

Throughout the coming months, we’ll be holding discussions around NRPF, online and in-person across the UK. We’re bringing together locals, politicians and academics to consider how we can affect change. Stay posted across our social media to see when you can join us! 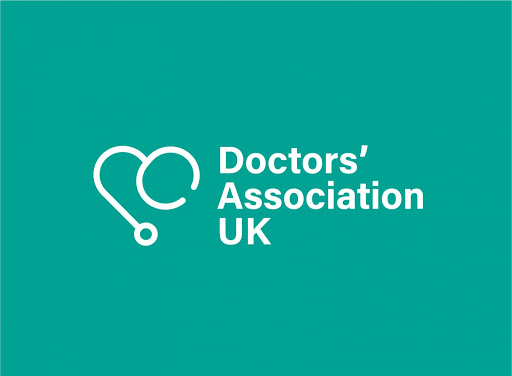 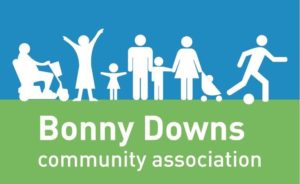 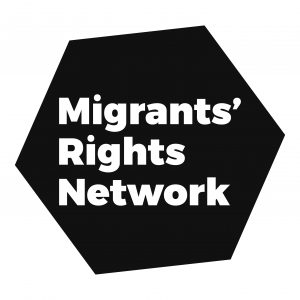 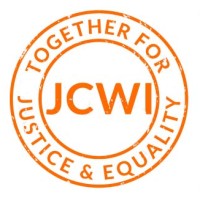 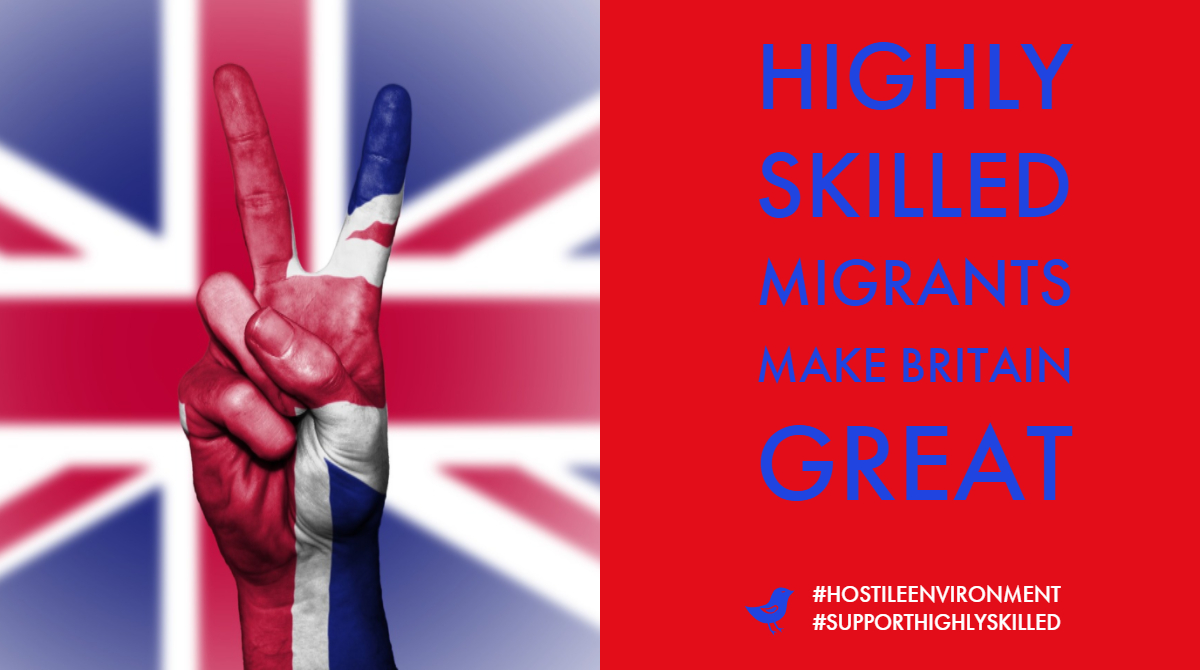 We use cookies to ensure that we give you the best experience on our website. If you continue to use this site we will assume that you are happy with it.OK
Go to Top